Hello friends and welcome back to our Heartbreaker Guitars Taylor Tuesday Blog Series where we cover all things Taylor! As everyone's Taylor Guitar Dealer, we love talking about the amazing Taylor Guitars for sale on our site and some of the incredible artists who play them. Some of those artists are even considered royalty within their genre. Artist's like George Strait, known in Nashville as the "King of Country". Strait is a hallmark figure in country music and his career spans decades spent at the top of his field, making Taylor Guitars an ax fit for a king.

George Strait was born May 18th, 1952 and in Poteet, Texas. His father, John Byron Strait, owned a 2,000 acre ranch that the family worked on weekends and over the summer. When George was in the fourth grade, his parents divorced. His mother moved away and left George and his brother John Jr. to be raised by his father. George became heavily interested in music in high school, and at that time the Beatles were highly popular. George was at first interested in the Beatles and played British Rock style music with several garage rock bands. However he eventually moved his interest to country artists like Hank Williams, Merle Haggard, and George Jones. George eloped with his high school sweetheart, Norma, in Mexico in 1971, and then joined the Army. He was based in Hawaii where he played in a Army sponsored band. He was honorably discharged in 1975. He would then go on to college and build his music career, before eventually signing a record deal with MCA records in 1981, where he would go on to release his first single, "Unwound". This would begin a career that would span the next three and a half decades, and while the rest of country bent and swayed with pop-culture, Strait would come to optimize the roots of the genre, staying true to honkey-tonk, cowboy style country. 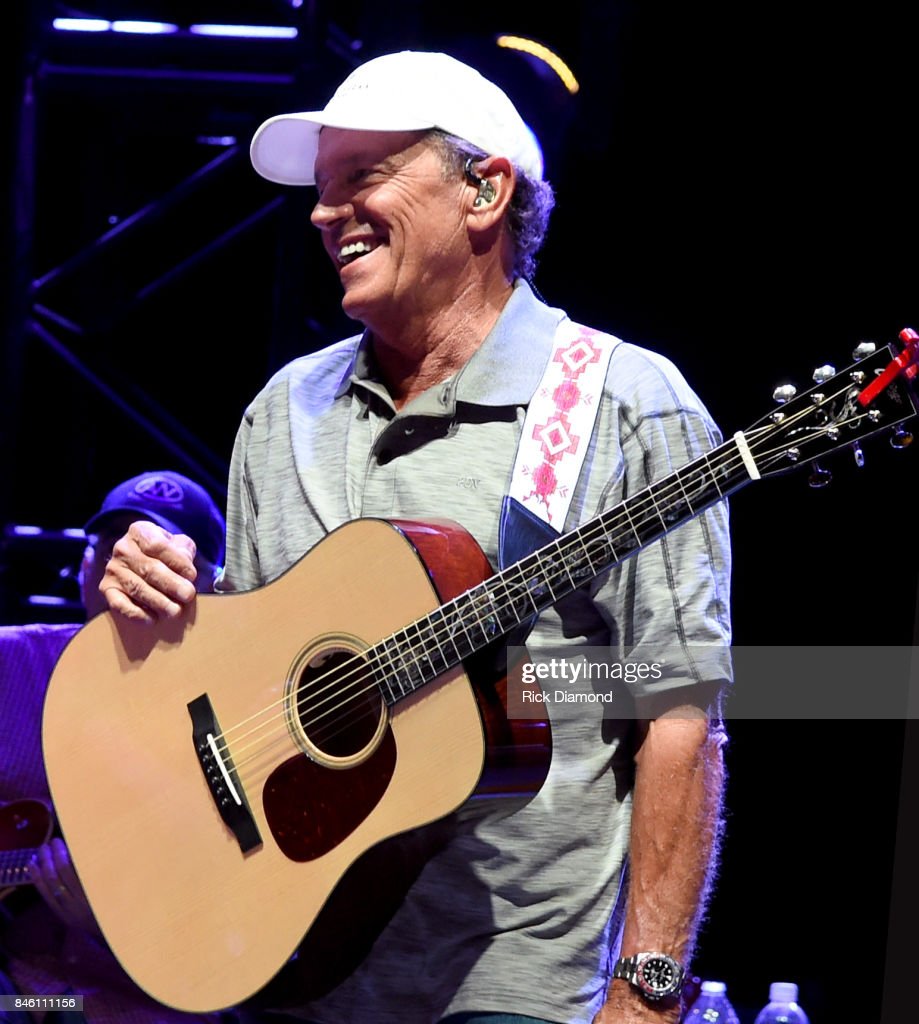 George has been known to play on a Taylor 910e, with a Sitka Spruce top and Indian Rosewood for the back and sides, as pictured below. Trying to find out which Taylor guitar your favorite artist plays? Check out the full list of official Taylor Artist’s on their site!